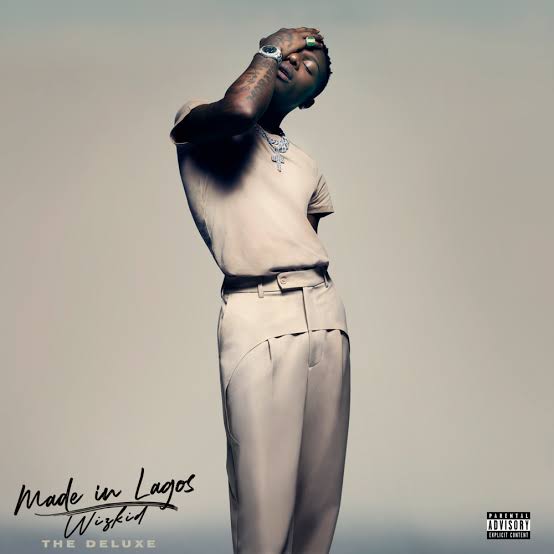 For Wizkid, everything points to this Friday (August 27), the Afrobeats legend would be releasing his highly awaited deluxe edition of ‘Made In Lagos,’ along with a slew of new music, on that day.

The Justin Bieber-assisted remix of “Essence” has already given fans a taste of what’s to come.

The full tracklist has now been revealed, revealing the additional new tracks on offer.

CHECKOUT:  “Why buy a white Range Rover after getting a black from fans” – Man laments over Nengi’s new whip (Video)

The rest of the story is below…

The tracklist, which was just shared by Starboy, includes new songs including ‘Anoti,’ ‘Mood (ft. Buju),’ ‘Steady,’ and the Justin Bieber remix of ‘Essence.’

The deluxe edition arrives as Wiz prepares to embark on his sold-out ‘Made In Lagos Tour,’ which will stop in Europe, North America, and other locations.